AMG has a reputation for business integrity. We commit faithfully to each of our clients and operate on a strictly confidential basis.

Reliability and trust, along with our best-in-class business practices, are critical to AMG’s continued success.

We undertake a strategic review of our clients’ position and maintain our standing and status within sport by offering independent, objective advice and without prejudice.

As an added layer of assurance, AMG commits to a first-class, professional service by adhering to all legal requirements and ethical guidelines.

AMG is driven, determined and resilient. We work to high-standards and want to be part of your story.

To do that, we actively encourage key performance indicators as a measure of progress and growth. 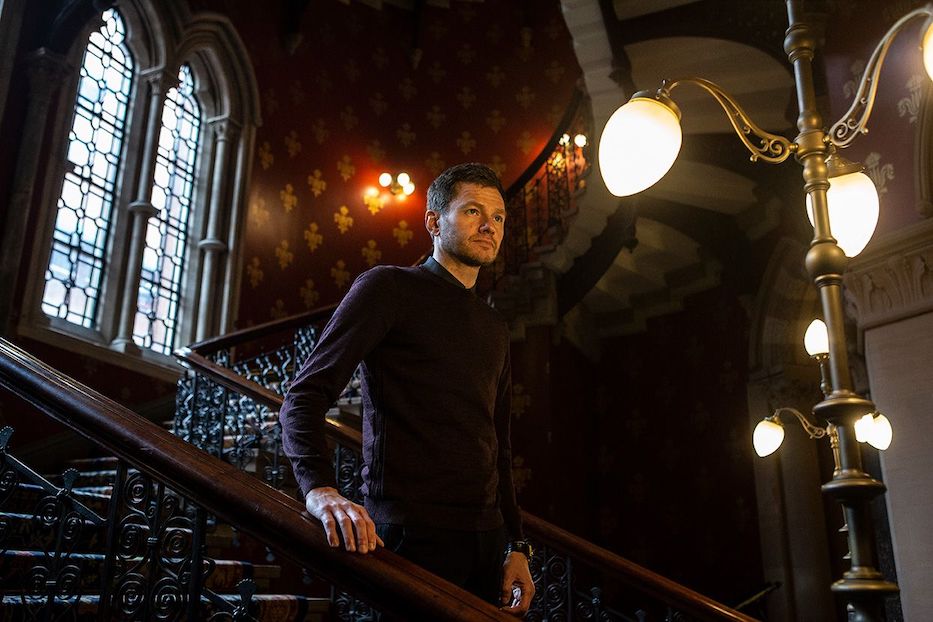 Neil Ashton is one of the most prominent names in the world of football.

During his 20 year career working with the leading newspaper groups in the UK, he built unparalleled relationships across boardrooms, managers’ offices, training grounds and in the media.

Before establishing AMG, he chaired Sunday Supplement, Sky Sports’ agenda-setting discussion programme, for seven and a half years.

Between 2013-2020 he held a prestigious position as the Premier League correspondent for American television network NBC.

As an award-winning journalist he also hosted various radio programmes on the British network talkSPORT, as well as providing expert analysis on a range of football issues for TV and radio stations all over the world.